What is Your Leadership Philosophy? 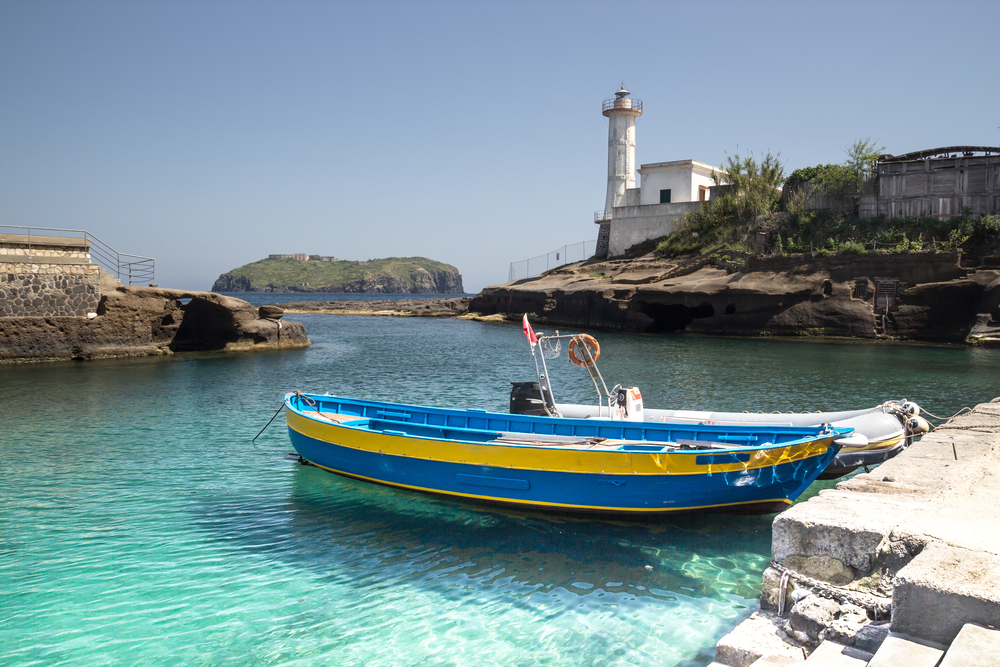 You’ve heard of the Merchant of Venice, but you probably haven’t heard of the Mayor of Ventotene. Let me explain. Last month I boarded a ferry in Formia on the west coast of Italy that would take us to the tiny island of Ventotene. Our Italian friends (I’ll save that story for another blog post) introduced me to another passenger, Gerardo Santomauro, the “First Citizen of Ventotene.” In the United States we would call him the mayor.

After exchanging pleasantries (his English was way better than my Italian), I explained my yearlong “work from anywhere in the world” adventure and asked if I could interview him. He gladly consented, bought me a cappuccino and we settled in for an impromptu interview.

I began by asking him what he would like people to know about the island of Ventotene:

Gerardo: On Ventotene, you can experience something that is impossible to feel in few places and that is the freedom to think clearly. Like the sea that is vast, your mind expands when you are here. Once in a lifetime people should come to Ventotene and catch their freedom. When you are alone you can experience freedom. The “Island of Thinking Freely, Peace and Love.”

Margaret: What else is the island known for?

Gerardo: The idea of the European Union was born on Ventotene during World War II when Italian anti-fascists Altiero Spinelli, Ernesto Rossi and Eugenio Colorni wrote the secret document The Ventotene Manifesto, while prisoners on Santo Stefano, the island we will pass when we enter the harbor.

Margaret: I coach business executives and am always curious about their leadership beliefs and behaviors. How would you describe your leadership philosophy?

Gerardo: First, you have to have a clear vision of the future. Second, you have to know the origin, traditions or roots of the people. If you care for the people, they will feel well. It’s a small thing, but it’s a big thing. I want to know their roots and where they want to go so we can go together. When it comes to making change, you must not go fast as there will be no people behind you.

Margaret: That reminds me of a Swahili quote I learned earlier this year when I was in Tanzania. Do you know it?

Gerardo: Prego! I will teach you an important Italian phrase: Oggi è una bella giornata. Today is a beautiful day.