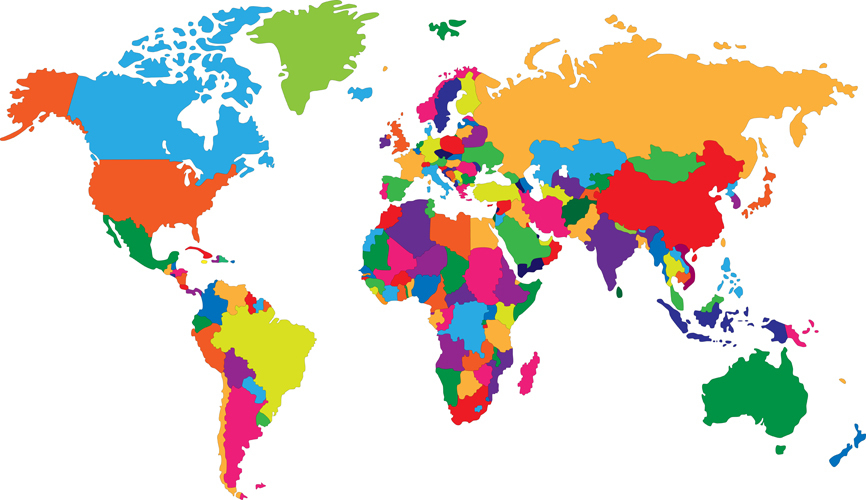 When the first World Happiness Report was released on April 1, 2012, it became the first report to provide a global look at happiness and well-being ̶and to look at the role public policy could play in a country’s happiness.

Published by the United Nations Sustainable Development Solutions Network, the report came on the heels of the UN General Assembly’s 2011 passage of a resolution inviting member countries to begin measuring happiness as a way to guide public policy. The comprehensive report provided the foundation for the first UN High Level Meeting on “Happiness and Well-Being: Defining a New Economic Paradigm.”

Although the report was intended to guide public policy, it has found a reach far beyond that initial audience and, to date, it has been downloaded more than 1 million times.

A second report was released in 2013, and it picked up where the first report left off. It showed significant changes in happiness in countries over time, with some countries showing increased happiness and others becoming less happy. The report, compiled by experts in several different areas including economics, psychology and survey analysis, provided a clear picture for policy makers about what key issues affect happiness.

On Thursday, the third World Happiness Report will be released online to the public. A special public event is set for Friday, April 24, from 7 to 9 p.m. at the New York Society for Ethical Culture, in which the report co-authors, Professors Jeffrey Sachs, John Helliwell and Richard Layard, will discuss their findings. Among new areas of data collected in the 2015 report are how happiness differs among genders around the world, the neuroscience of happiness, a cost-benefit analysis of policies promoting happiness and happiness in children.

To download a copy of the new report on Thursday or register to attend the public event, go to https://unsdsn.org/happiness/