And the Winner Is…Character Strengths!

This year, movies projected a lot more than costumes and cleavage. They showed examples of character strengths that we can emulate. 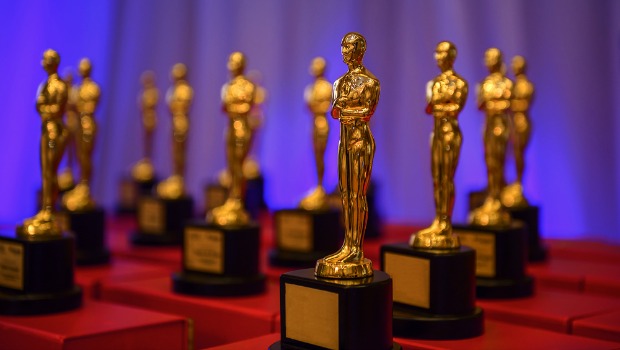 Each year, I review a wide range of movies, studying them for their portrayals of core themes in positive psychology. Why? Because movies are a lens through which we view ourselves as individuals and a society. They give us insight, instill hope and plant ideas for self-growth. More than just entertainment, research shows that movies can actually lead to an increase in positive characteristics and positive behaviors among viewers. The envelope please… 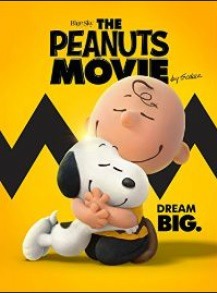 In this film, Charlie Brown expresses several character strengths, including humor, bravery, kindness and perseverance—all in support of the meta-strength, love. True to positive psychology research, Charlie Brown exhibits “character strengths blindness” and low self-esteem, and it takes other characters to engage in “strengths-spotting” before he improves his self-understanding. Themes of achievement, positive relationships and meaning are on display throughout the film. Take the kids and discuss the themes with them afterward!

A couple who is about to celebrate their 45th wedding anniversary encounter a unique challenge. This beautiful film displays positive aging, relationship imperfections and continual relationship growth rather than stagnancy. It would be difficult for a viewer of any age to watch it and not reflect on one’s own relationship and how it will fare many years (or decades) down the line. 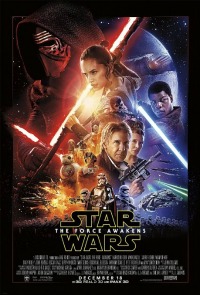 This long-awaited Star Wars legacy sequel not only did not disappoint but enthralled most viewers and critics. The Force Awakens hews closely to the work of modern mythologist Joseph Campbell with its classic hero’s journey; however, in this installment the hero happens to be a young woman named Rey, who seems to have a very strong connection to the force. Both the old and new heroes display bravery, compassion, integrity, perseverance and hope as they transform themselves and battle the dark side.

Concussion is unquestionably one of the year’s best films from the perspective of story, acting and using one’s strengths to make a difference in the world. A pathologist, Bennet Omalu (Will Smith), makes a medical discovery of football-related brain trauma and the long-term negative effects. Omalu displays psychological and moral courage, perseverance, integrity, judgment and kindness in exemplary ways. This constellation of qualities helps him challenge one of most powerful institutions in the country—the NFL.

Award for Hope: The Martian 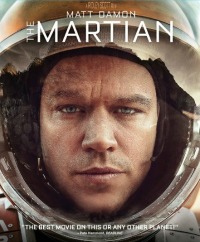 In an unthinkable situation, astronaut (Matt Damon) is abandoned on the planet Mars. With no one to turn to for support or problem-solving help, he is left with nothing but his character strengths and talents to not only survive but also to find a way to make contact with Earth. It is hope the fuels him, helps him face adversity and allows him to stay optimistic despite the horrifying reality of his situation.

A young woman played by Brie Larsen shows unbelievable strength through devastating circumstances as she protects both herself and her child in this heart-rending film, which takes place mainly in one small room. Later, when she is no longer in the room, she must adapt to a new world and new life while also dealing with significant post-traumatic effects of what she and her son have experienced. 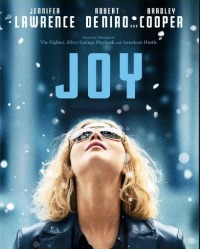 A divorced woman, stuck in the sandwich generation caring for older and younger family members, Joy Mangano breaks from the monotony of her life and taps into the creativity she displayed as a child. Based on a real-life story of the woman who invented the Miracle Mop, this film highlights Joy’s achievements and her belief in herself despite crushing surroundings.

This film portrays the “spotlight team” of the Boston Globe that broke the story of the Catholic Church’s systematic cover-up of the sexual abuse of children/adolescents by priests. We watch as they use ingenuity and collaborative teamwork to find the truth. Viewers will see how different character strengths are aligned with different roles and how each team member uniquely rises to the occasion when needed in order to take initiative, to lead, to investigate or to challenge authority. 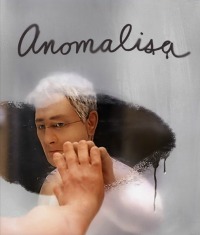 Perhaps the most creative film of the year, Anomalisa is an animated masterpiece from the quizzical mind of director/writer Charlie Kaufman. David Thewlis gives voice to the main character, a man living on autopilot until he is (temporarily) shaken out of this state by a naive woman voiced by Jennifer Jason Leigh who raises his curiosity and moves him emotionally. She is his mindfulness catalyst.

Ryan Niemiec, Psy.D., is a licensed psychologist, coach and Education Director of the VIA Institute on Character. He’s an international presenter on character strengths, mindfulness and positive psychology. Ryan is author of Mindfulness and Character Strengths and co-author of Positive Psychology at the Movies and Movies and Mental Illness.