One thing we can do to stregthen our families is encourage children to pursue their interests and passions. 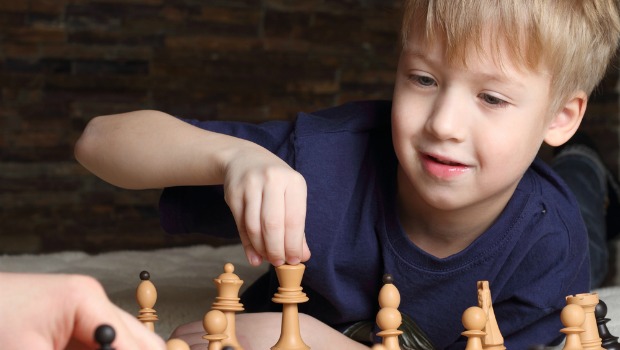 Nurture your child's passions—even if they're not your own

One of the most interesting things to emerge from the landmark 2012 American Family Assets Study was the concept of “sparks,” meaning those talents and interests that really light up kids and make them tick. Encouraging each other’s sparks, according to Pennsylvania State University professor J. Douglas Coatsworth, who consulted on the study, makes a big difference in the wellbeing and happiness of a family.

These interests, when pursued over time, can help kids attain a positive sense of mastery, which has been linked to self-esteem. Eventually, when playing piano or painting a mural, they may even enter a state of "flow," a heightened sense of happiness and being in the moment. “Those activities or skills, those are really the strengths they see in themselves,” says Doug. “We started asking ourselves, ‘What is it that families were doing that made them function well and helped parents raise happier, healthier kids?’ ”

Every child has sparks. Doug estimates 75 percent of kids can identify things in their lives that make them feel different, special, alive and real. Maybe it’s swimming, dance, chess, tennis or writing. “What happens with some parents is they don’t see that,” he says. “They’re so caught-up in raising that child the way they feel they’re supposed to raise that child, or the way they feel their neighbor thinks they should raise that child, that they’re missing some really important parts of being a young kid or a teen.” Setting limits, discipline and behavioral control resonate more easily with many parents, according to Doug.

Focus on the positive

“It’s much harder for many parents to examine the strengths of their kids. Ask parents, ‘What are your kids’ positive qualities?’ They might say a few things. ‘What is your kid really interested and invested in? What makes them go? What’s their spark?’ Lots of parents can’t do that. They don’t connect with their kids at that deep emotional level that is really the core of that child’s being. And that’s really what that spark is—what that child feels is his or her essence. And parents aren’t in touch with that.”

Supporting your child’s sparks is even more difficult when they aren’t the same as yours, according to Doug. “The saddest thing, the absolute saddest thing, is a parent trying to make a kid who has a spark for playing the piano into a linebacker. But parents do it all the time.”