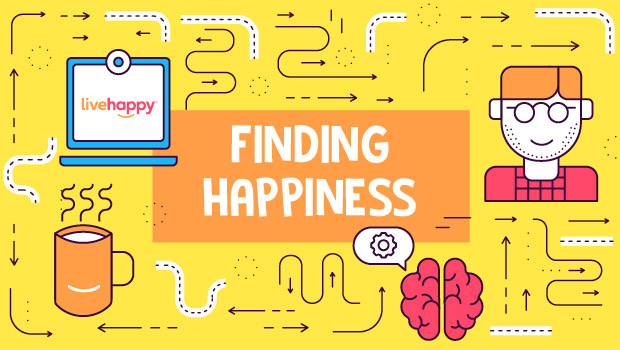 As the late psychologist and pioneer in positive psychology Christopher Peterson famously wrote in his book Pursuing the Good Life, “Other people matter.” As cultural creatures, humans have unique capabilities to communicate our needs with each other. Through touch, sound and even feelings, we can signal when we are sad, angry or content. Without other people, we wouldn’t know right from wrong and we certainly wouldn’t know what makes us happy. Here is the latest in research related to the science of happiness and well-being that proves Christopher may have been on to something.

People who settle their differences with a nice warm hug have happier, stronger relationships than those who do not prefer personal contact, especially on a really tough day. According to new research from Carnegie Mellon University, the positive results from hugging were the same for men and women, married or not. While the outcomes are correlational at this point, researchers point out that interpersonal touch is a shield to stress and is associated with “increased attachment security, greater perceived partner support, enhanced intimacy, higher relationship satisfaction and easier conflict resolution.”

Having friends living nearby and making regular positive connections with your neighbors can improve the overall satisfaction with your neighborhood. In a longitudinal study recently published in the journal City & Community from the American Sociological Association, researchers found that neighbors who practiced good neighborly behaviors, such as looking after one another’s property and doing favors for each other, may actually stave off negative perceptions about disadvantaged areas too, leading to opportunities of investment back into the neighborhood. Stronger bonds within the neighborhood mean less fear and isolation, which can then increase life satisfaction.

Forgiveness is not just a good practice for long-lasting happiness and well-being, but it may be a survival tool that we have always had. New research appearing in the journal Nature Human Behavior suggests that having the ability to forgive helps us maintain our social relationships, even when someone hurts another. “Humans have not evolved in isolation, but in groups—we need to cooperate with others to survive,” says Jenifer Siegel, a Ph.D. student at the University of Oxford and lead author of the study. “Lenient and forgiving strategies in natural selection offer an advantage because they allow people to make mistakes and prevent us from prematurely terminating relationships that are necessary for the survival of our species.” Conversely, she says, our forgiving nature can also cause us to stick around in bad relationships, too.

As we increase our happiness in our later years, we may be able to decrease our risk of death, creating longer lasting lives, according to new research from the DukeNUS Medical School. The study, recently published in the scientific journal Age and Ageing, surveyed Singaporeans aged 60 years and up, found that people who reported to be happy with their lives had 19 percent less of a chance of dying over people who said they were unhappy. The findings suggest the even small increments of happiness benefit longevity in both men and women.