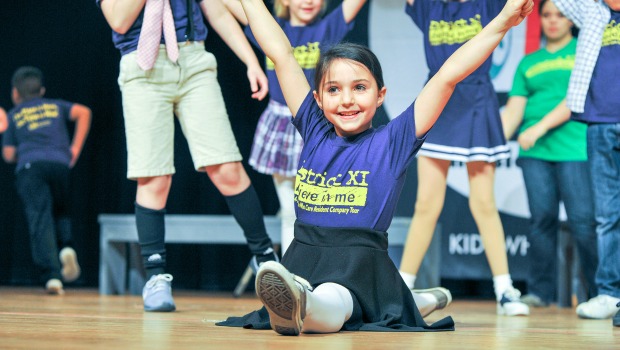 The city affectionately known as “cowtown” may be looking for a new nickname after last weekend’s kickoff to the Blue Zones initiative, an effort to make Fort Worth, Texas a more sustainable and healthier place to live, work and play.

Fort Worth is the largest city to take on the well-being project to date, boasting roughly 790,000 residents. According to the Blue Zones organization, cities in California, Florida, Hawaii, Iowa, Minnesota and Texas are currently participating in the project with great success. 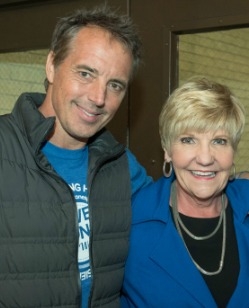 “Blue Zones is an important tool for Fort Worth because it makes it easier for families to make healthy choices and to be active,” says Mayor Betsy Price. “Healthy communities make for engaged, vibrant cities that attract businesses and families. It's another tool in our toolbox to make Fort Worth stronger.”

Blue Zones is a well-being company designed to help people live longer and better lives. It is the brainchild of Dan Buettner, the New York Times best-selling author of The Blue Zones, Thrive and the upcoming The Blue Zones Solution. Dan, a fellow at National Geographic and keynote speaker at the Forth Worth event, is considered an expert on longevity. Through his research, he has pinpointed areas of the world where people live the longest and why.

What it will take

To become a Blue Zone, Fort Worth has pledged that over the next five years, the city plans to make healthier options easier for people to find in restaurants, grocery stores, schools and at worksites, while also implementing other changes in the community.

“It’s not about being a nanny state,” Betsy told the crowd. “It’s about offering choices that will make it easy for you.”

Some of those options include more bicycle-friendly areas and bike-sharing programs, signs pointing to healthy food in supermarket aisles and designated Blue Zones menus at local eateries.

What makes some people healthy?

“When it comes to longevity, there is no silver bullet and no easy fix,” Dan says. He went on to explain that the Blue Zones project is a different way to look at health. Instead of shaming an individual to have the discipline to get healthier, they focus on what he calls a “life radius” to make the decision to be healthy easier. “We set up a healthy swarm of nudges, so people don’t even think about it,” Dan says. “They are just nudged into being healthier every day.”

Next steps to certification

While this is just the beginning stage for Fort Worth in obtaining its Blue Zone Community certification, Betsy is excited for the changes. The expected results include a reduction in healthcare costs, an increase in the quality of life and economic improvements for individuals, business and local government. “We are already an incredible city of great character, made up of great characters.”

What Fort Worth must do to be a certified Blue Zone city:

Courtesy of The Blue Zones Project by Healthways.