David Shadrack Smith serves as executive producer and director on the highly anticipated landmark series with Oprah Winfrey, Belief. In this episode, David shares more about the series that explores humankind’s ongoing search to connect with something greater than ourselves. 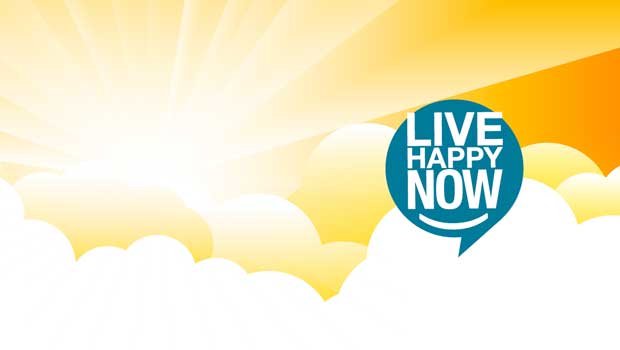 David Shadrack Smith serves as executive producer and director on the highly anticipated landmark series narrated by Oprah Winfrey, Belief. Throughout his career, David has earned nine Emmy nominations and worked with broadcasters around the world, including National Geographic, PBS, Discovery, History, Showtime, BBC, and many more.
In this episode, David shares more about the upcoming series Belief, a groundbreaking television event exploring humankind’s ongoing search to connect with something greater than ourselves.
The documentary series Belief premieres October 18-24 at 8pm ET/PT on OWN: Oprah Winfrey Network.