Life Is More Fun When Shared with a Friend

Nothing can replace the shared experiences and true love of a best friend for life. If you are lucky enough to have one, hold on and don’t let go! 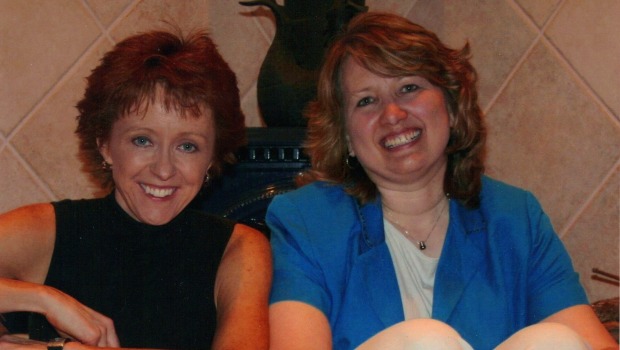 Somewhere between the time our bus left the school yard and when we reached the museum, I knew I’d found my best friend.

We were in fifth grade when Marcy and I were assigned to share a bus seat on a school field trip. We were designated “buddies” for the day but quickly became friends for life. I can’t recall what we had in common in those early years, but whatever it was, it grew over time. I spent endless hours at her house, which had cool things like an aquarium and little brothers and even, for a time, a pet raccoon. Her mom treated me like her own; she taught us how to make pretzels, and we kneaded enough dough to bring Mrs. Baird to her knees. (A few years ago, her mom confessed that it was the only way she could think of to keep us busy for three hours at a time.) 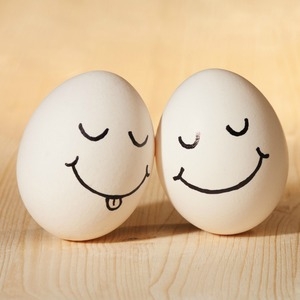 By the time we reached seventh grade, we discovered rock music and boys and all of the other things that make parents pace the floor at night. We spent countless hours in Marcy’s room, dreaming of our futures and imagining what we would do with them. Our plans were big, our dreams ambitious, and we had every certainty that we could make all of them come true – and that we would always be there for each other.

Back then, it seemed like we were just killing time, waiting to grow up so our “real lives” could begin. What we didn’t know was that each moment was an investment in our friendship, the deepening of a bond so strong that it couldn’t be broken when high school arrived and our strengths and talents pulled us in different directions. It couldn’t be broken by the hundreds of miles that separated us during college, and when she landed her first post-college job in Texas, I was more than happy to quit my job at a community newspaper and relocate to the Lone Star State.

Different paths, yet still together

By then, our differences were more defined. She was settled and logical; I was wilder and more impetuous. She was the yang to my yin and the calm to my storm. “Boring,” she would have called it, but to me, it was stability.

She soon married and started a family, and while she rocked babies, I covered rock concerts. She was diapers and crayons; I was deadlines and coffee. But all the things we didn’t have in common could not overshadow the past that we shared, and sometimes it seemed our differences only made our friendship stronger. Maybe we worked harder to find common ground, or maybe we just lived vicariously through one another.

When she and her family moved back to our home state of Nebraska more than a decade ago, our time together became more valuable, and we’ve worked hard to do more than merely “keep in touch.” Sometimes we’re better at it than others, but we always know that when we really need that one person who understands us, that contact is only a phone call away.

We shared each other’s joy when her dad won his battle with cancer and cried together when my mom lost hers. Through the years we have mourned losses, cheered milestones and, perhaps most importantly, never forgot that being able to share either with each other was a gift.

Sharing the journey of life

When we first slid onto that cracked green vinyl bus seat some four decades ago, we had no idea of the journey that lay before us. I didn’t know how rough the road would become at some points, or how it would twist and turn in unexpected ways. Most of all, I had no idea of how grateful I’d be to have Marcy in that seat beside me every mile of the way.

Read more about the lifelong benefits of friendship.