Acclaimed author and researcher Barry Schwartz explains why flawed thinking may be the problem behind our lack of motivation. 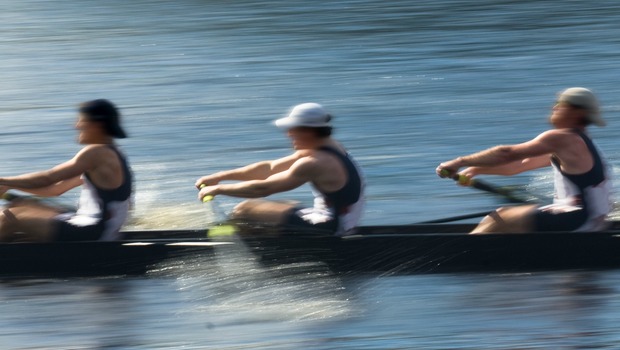 Every year we resolve (yet again!) to exercise, lose weight, or find a new, more lucrative or satisfying job. This time we are sure to succeed, we tell ourselves.

Despite good intentions, however, we often lose motivation and end up right where we started—or perhaps even further behind, as we have disappointed ourselves by dropping our goals. We wonder what went wrong.

Barry Schwartz, professor of psychology at Swarthmore College and a leading researcher in the science of human behavior and decision-making, suggests that rather than a lack of motivation, it may be flawed thinking that is getting in the way of our success.

The paralysis of choice

In his latest book, Why We Work, the best-selling author dispels common behavioral myths and once again emphasizes that often “less is more.” The more choices we are confronted with in life the less effective we are at making them, Barry says. We often become stressed and suffer subsequent “paralysis from analysis.” 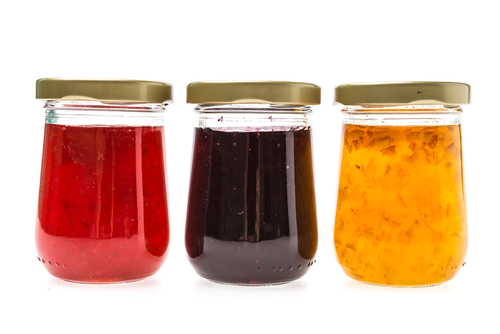 In one of Barry’s studies, customers who were offered a choice of six varieties of jam purchased a jar more often than those offered a choice of 24 types, leading him to determine that, when it comes to choice, the less we have, the more motivated we are to take action. We also feel better about our decision because we don’t feel like we are missing out on the thing we didn’t choose, Barry says.

Less is more when it comes to our motives, as well. Contrary to popular belief, having two reasons or motives for doing something isn’t necessarily better than one. In fact, Barry says, “two reasons may be worse than one” and can kill the natural joy we feel in doing a certain activity and decrease our chances for success.

This finding was a revelation to me. As a child, I had a strong affinity for gymnastics. I performed cartwheels and back handsprings non-stop because it brought me sheer joy! However, that changed after I joined a competitive team. My focus turned to potential medals. Practice suddenly seemed arduous and I lost interest in my beloved hobby. 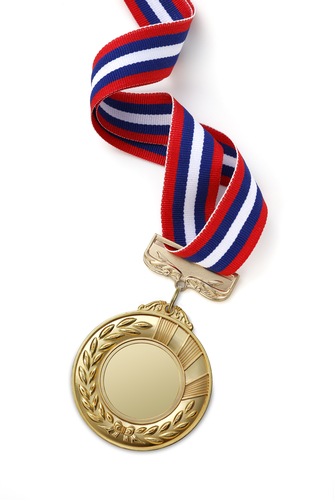 What happened? According to Barry, the competitive goal of winning a medal turned my hobby into a chore. Having the additional motive (medals) canceled out my internal motivation, which was joy.

“Paying people or giving them awards for activities they would do on their own weakens these internal motives, and the pay doesn’t compensate,” says Barry. He explains that “little kids who get awards for drawing become less interested in drawing, and draw worse pictures, than kids who don’t.”

So how can we apply these findings to our own goals?

Focus on one thing at a time.

Forgo trying to tackle a huge list of goals or changes. Instead, focus on just one (or two) and give it your full attention. You’ll feel better knowing you succeeded with your chosen goal(s), rather than dwelling on those you didn’t accomplish.

Ask yourself what is your main motive for a resolution and keep that in mind. For example, perhaps you enjoy your regular exercise routine. Focus on how that makes you feel rather than finding another reason to exercise. However, if your exercise already feels like a chore, adding a goal can help.

Set many short-term goals along the way to your final goal.

Break up big projects into smaller, more manageable steps you can take each day. It will prevent you from procrastinating and feeling overwhelmed.  Having a sense of daily accomplishment, regardless of how small, will likely keep you motivated, increasing your chances for success.

Equipped with the right tools, you’re more likely to succeed!

Suzann Pileggi Pawelski and her husband James Pawelski will be presenting at the Embodied Positive Psychology Summit (April 26-29th) at Kripalu Center for Yoga & Health in Stockbridge, Massachusetts.