It’s less about money and more about interactions with others that makes for a more satisfying life. 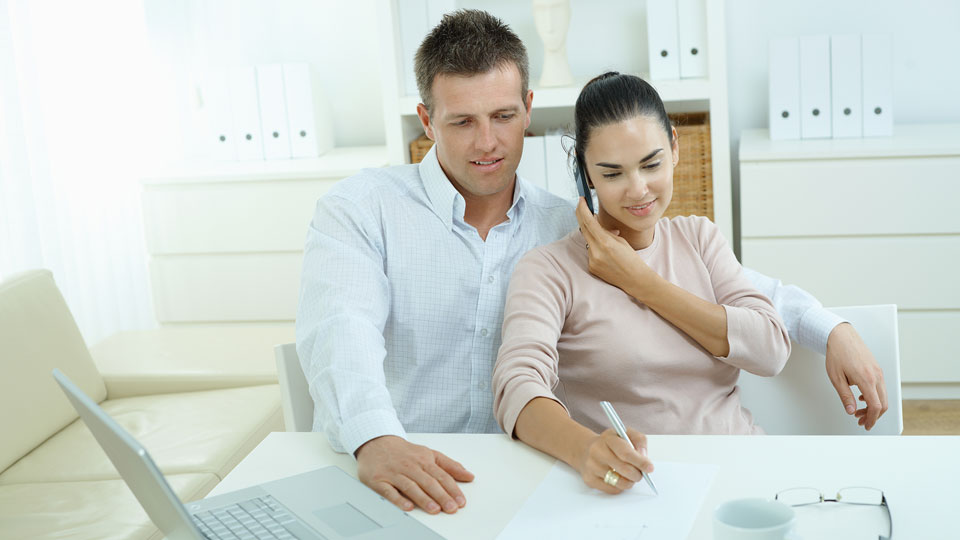 But not as good as our relationships.

Neurological experiments show that even the hope of getting a monetary reward sets off our brain’s pleasure receptors. But you don’t need to read brain scans to see how money makes us feel and react—just walk into a casino and watch both the winners and the losers.

If money can make us happy, does having more money make us happier? Just how much does it take to make us feel better?

While 7 out of 10 Americans say they would be happier if they had more money, even a 50 percent pay raise isn’t enough for most to give up time with their children and family. That’s what a survey of more than 2,000 adults conducted a year ago by New York Life Insurance Company found.

The survey is part of the Fortune 100 company’s “Keep Good Going” initiative to explore American’s attitudes and expectations on cultivating goodness within family, personal life, work and community.

“Despite the impact of a tough economic environment and people’s conviction that life would be easier with more money, a 50 percent pay raise still didn’t move the needle when it came to cutting down on time spent with family—children and spouses. This is very telling about what Americans value,” said Liz McCarthy, senior vice president and head of corporate communications for New York Life.

In other words, once your basic needs for food, clothing and shelter are met, it’s less about money and more about interactions with others that makes for a more satisfying life. Other studies share similar outcomes:

So in the long run, it’s not more money but our social connections and personal relationships that bring happiness and satisfaction. Given that tenet, how can you budget for joy, or the happiness factor? Here are 7 ideas that won’t deplete your bank account: