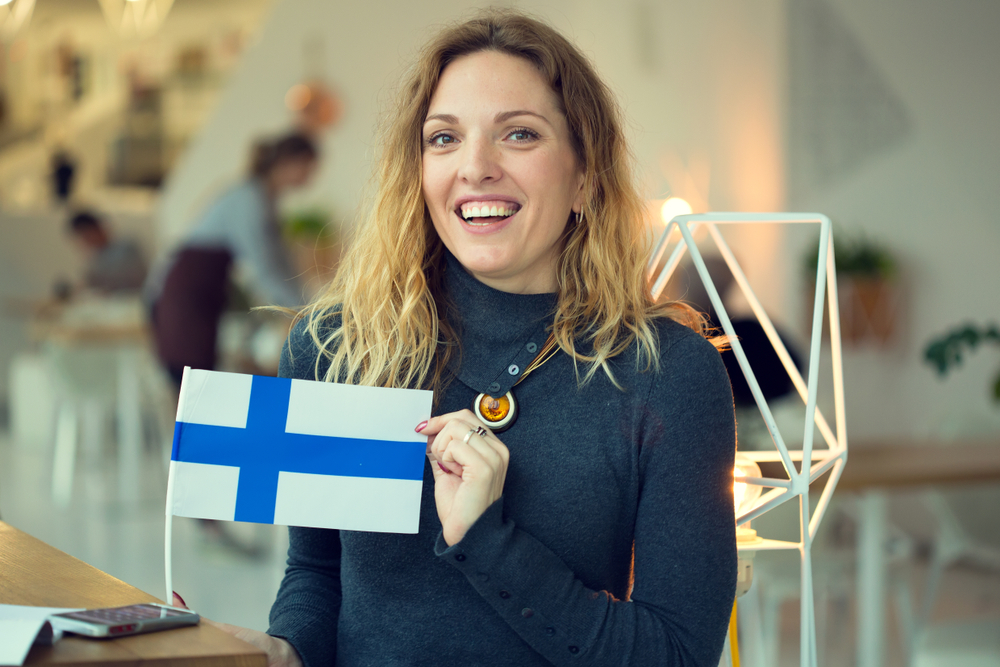 Despite a year of pain, suffering and uncertainty, annual World Happiness Report shows a growth in kindness.

Finland is still the happiest country in the world. That’s according to the 2022 World Happiness Report, which is released each year by the United Nations Sustainable Development Solutions Network. This is the fifth consecutive year that Finland has taken the top spot in the report, which ranks countries according to national happiness in addition to reporting on specific areas of happiness and well-being.

Once again, Nordic countries fared well, with five landing in the top 10:

Closer to home, the U.S. moved up from its No. 19 position last year to the No. 16 spot this year, while Canada dropped to 15th place — a substantial fall, the report authors noted, from its No. 5 position in 2012.

Two countries that have been top of mind around the world recently — Russia and Ukraine — both landed in the bottom half of the world happiness rankings, at No. 80 and 98, respectively. The rankings were compiled before Russia’s invasion of Ukraine, and the analysts will follow how the situation affects not only those two countries but disrupts the global level of happiness.

This is the 10th anniversary of the report, and its authors used this as an opportunity to look at how public interest in happiness has evolved over the past decade. However, during the report’s release on Friday, Jon Clifton of Gallup noted that they have been compiling data on happiness for 17 years.

“Experts have figured out how to count everything, but nobody was tracking how people feel,” he said. “So, we set out to quantify how much anger they feel. How much sadness. How much stress people feel.”

The findings over the years have been both useful and eye-opening. Clifton noted that this year’s data indicates that stress, sadness, anger, and worry have reached a record high.

“All five of those have been rising for 10 straight years,” he said. “So, as we celebrate the International Day of Happiness, don’t forget the people who are unhappy.”

One of the most positive findings of the report was that prosocial behavior increased globally from 2020 to 2021. Using donations, volunteering, and helping strangers as metrics, researchers found that around the world, we became more willing to help one another. Although this prosocial behavior occurred at different levels or in different ways, depending on the region, every region showed some sort of increase — often at “remarkable rates not seen for any of the variables we have tracked before and during the pandemic,” report authors noted.

John Helliwell of the Vancouver School of Economics at the University of British Columbia and one of the authors of the report, said that areas where people had a greater feeling of trust in their government officials and in their communities were better able to weather the negative effects of the pandemic. That’s consistent with findings of studies that have shown communities with high levels of trust tend to show more resilience during such crises as tsunamis, earthquakes, accidents, and storms.

“The places where trust was high fared better during COVID. It was people who were reaching out, and who were seeing others reach out,” Helliwell said, emphasizing the role this played in offsetting the drumbeat of bad news played out through the news media.

“Life evaluations continue to be strikingly resilient in the face of COVID-19, and the pandemic of benevolence was one of the supporting factors.”