Yakov Smirnoff Is Bringing Laughter Back

Comedian and actor Yacov Smirnoff thinks laughter is the key to all kinds of happiness. 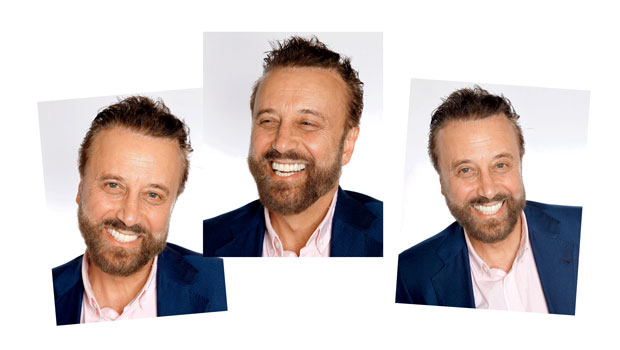 The actor/comedian believes humor is the key to any relationship.

Humor is arguably one of the most infectious character strengths we possess and can have extremely positive benefits to our own well-being as well as to those around us. The Via Institute on Character describes humor as "playfulness" and "bringing smiles to others."

Laughter unleashes all kinds of happy stuff into our bodies, like oxytocin. As with any habit, the more we practice, the more our brains accept it and make it a regular part of our lives. 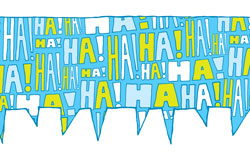 “Laughter is the verbalization of happiness,” says comedian and happiness expert Yakov Smirnoff. “So if it’s a healthy laugh, not nervous laughter, but a healthy, mirthful laugh, it is triggered by humor.”

Yakov has been a professional comedian since the 1980s. He often played the role of a Russian immigrant mesmerized by modern culture in the United States with one-liners including his popular catch phrase, “What a country!”

After spending decades making people laugh, he wanted to find the connection between laughter and happiness, especially as it relates to relationships. He is a recent graduate of the Master of Applied Positive Psychology program from the University of Pennsylvania and is working toward his doctorate of education in organizational leadership at Pepperdine University in California.

“In the beginning of the relationship, we will do whatever it takes; that’s how we get to be in a relationship. But after that, we relax and stop doing that,” he says. “When happiness dies, that’s when laughter dies.”

He believes that couples can use laughter as a canary in a coal mine—an early detector to gauge how the relationship is going. If things aren’t funny anymore, it may be time to take an assessment and see if each other’s needs are being met. “Laughter is the first thing to go. The second is intimacy and the third is your house. In that order,” Yakov jokes. “So if you want to keep your house, keep creating laughter.”

Listen to our podcast, Bringing Laughter Back With Yakov Smirnoff.

Read Find Your Funny Bone and This is Your Brain on Humor for more on humor.