4 Ways to Keep a Happy Relationship

How to build more trust, maintain give and take. 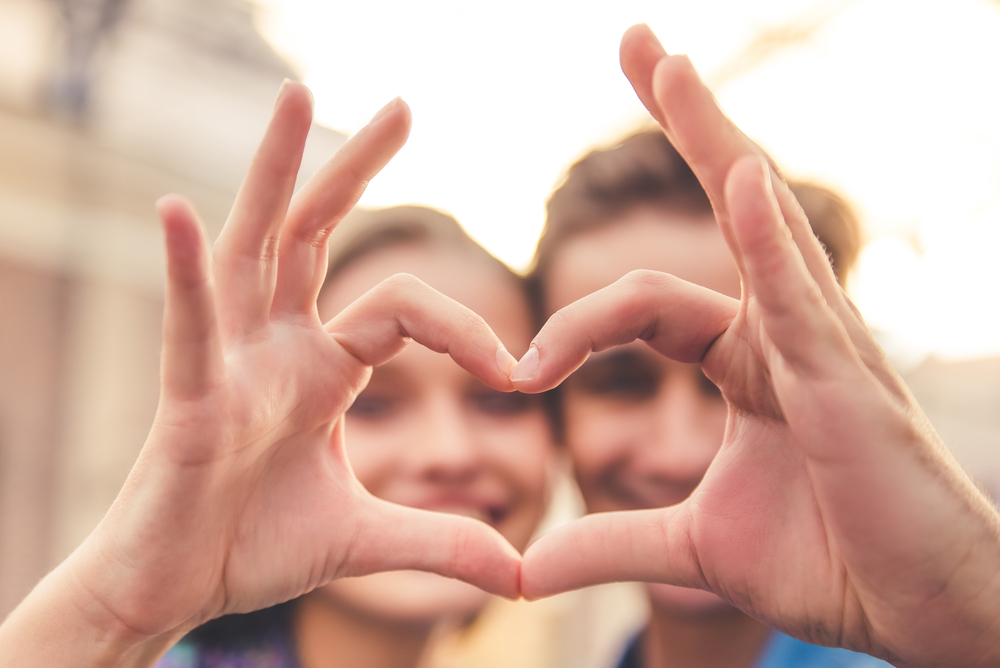 How to build more trust, maintain give and take.

Most of us are willing to put real effort into relationships that we value. But trying too hard can put the relationship at risk. This is especially true in the case of romantic relationships because the self-disclosure and vulnerability we feel when becoming close to another person may make us wary of those who make demands that we’re not sure we’re ready to meet.

“Trying too hard” is related to attempting to control where a relationship goes. It’s generally seen in micromanaging behavior and almost always causes a “distancing” by the other partner, who becomes more ambivalent and ducks the controlling behavior. This, of course, exacerbates the issue by causing the “controlling” partner to lean even more into controlling (or “fixing”) the relationship, which only increases the anxiety and ambivalence of the other partner.

The following tips are designed to help ensure that both parties remain comfortably on the same page in developing needed give-and-take in a relationship:

Openly discuss the status of your relationship. Build in a habit of checking in with each other about what you think and feel about how your connection is proceeding. Frankly discuss feelings such as anxiety, insecurity and (perhaps most importantly) ambivalence. This may seem strange at first, but it is valuable for getting to know someone and vital for maintaining a healthy long-term relationship. Decide how and when you’ll have these talks and stay open to taking a timeout when the other person is feeling anxious and ambivalent. This not only promotes trust, but reduces the likelihood of triggering crises down the road related to unresolved feelings or issues.

Cultivate a practice of mindfulness of how each partner is experiencing the relationship, so that neither party feels in danger of being either depleted or overwhelmed. Such a practice can be initiated by calling a timeout and sitting quietly with one another for short time, say three to five minutes. Follow this up with a period of alternating shares (also timed) in which each party talks about what it was like to sit quietly with each other without taking one another’s inventory. With practice, this builds a safe space for couples to practice the unconditional acceptance of where each person stands in the relationship.

Give each other permission to speak up if one of you feels that the other is over-managing what’s going on between you. Indicators of over-management can be as subtle as one of you always deciding who does a household chore to something as significant as deciding when you’re going to have sex or how you’re going to spend your vacations. Remember to maintain focus on how one is experiencing the other’s “over-management.” For example, instead of an accusatory, “you never pay attention to what I want,” (which probably will elicit a retaliatory accusation) verbalize your own feelings only: “I feel as if my ideas about how we could spend our vacation don’t matter to you” or “it hurts my feelings when you push me away when I try to kiss you.” Sticking to verbalizing only your own feelings without blaming leaves open an avenue for jointly analyzing and finding solutions to problems.

Don’t act as if “everything is fine” when it isn’t. Few behaviors have more “blow-up potential” than ignoring your own feelings to keep the peace. At the same time, avoid insisting on raising an issue in a time and place that’s likely to create more discomfort (as well as resistance and resentment) rather than relieve it. With practice, the three previous techniques will create an interpersonal environment in which virtually any issue can be processed in a calm, nonaccusatory way, and in almost any setting. Problems are then solved in real time, undercutting the danger of ignoring or stewing in our feelings. Each time you address a problem or potential problem in this way, you’ll have taken a giant step forward in building both connection and mutual trust.

You may have noticed that safety is the cornerstone of everything we’ve said here. But feeling safe isn’t automatic: It’s built over time, and the four points above can keep the process on track. The unconditional hospitality you create, no matter what each of you is feeling, becomes the beginning, the way and the goal of making your relationship better.
(Visited 21 times, 1 visits today)
Popular Articles