Twitter has been linked to everything from starting social movements to making and breaking careers. A recent study finds it can also offer a window into the psychological well-being of a community and predict heart disease. 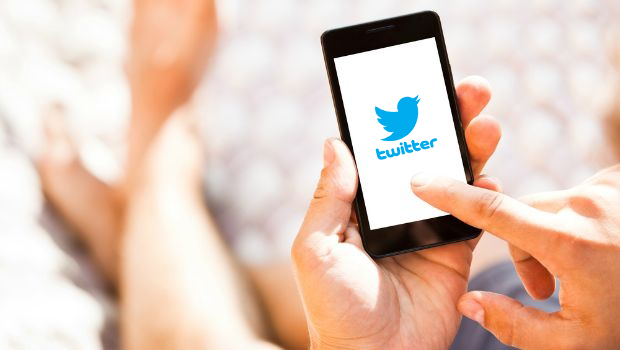 A study of Tweet language identifies healthy and unhealthy communities in the U.S.

Twitter has been linked to everything from starting social movements to making and breaking careers. A recent study finds it can also offer a window into the psychological well-being of a community and predict heart disease.

A study by Johannes Eichstaedt and colleagues at the University of Pennsylvania found that Twitter was a better predictor of heart disease than traditional models, which combine 10 standard risk factors including smoking, hypertension, and obesity.
The study found an increased risk of heart disease in areas of the country where high levels of negative emotion words like “anger” and “hate” were tweeted. Communities using positive-emotion language had a much lower risk.
In addition, engagement, measured by words like “interested” and “excited,” emerged as a surprisingly powerful predictor of life satisfaction, says Johannes, the founding research scientist of the World Well-Being Project, a group of researchers collaborating to create new ways to measure well-being based on social media language.
Watch The TED Talk on this research:

Johannes emphasizes that the people tweeting are not the people dying. “There is essentially no overlap between the part of the population at risk from heart disease (60+) and those tweeting (median age: 32).” So what’s the connection? “It’s an indirect effect at the community level,” he says.
The research illustrates what scientists have known for a long time—places matter to our well-being. Or, as Johannes explains it, “What does it feel like to live in a given neighborhood? How safe do we feel? Do we feel engaged?” Sociologists refer to such properties as “social cohesion”—something previously linked to heart disease risk but notoriously hard to measure.

“We may have found a way to measure this subtle feature of communities,” Johannes says, adding that Twitter may provide inexpensive and accurate insight into a community’s psyche. The potential to better understand factors connected to heart health on a countywide level is promising.
“You can do a live psychological risk map for different communities and help policymakers target campaigns educating people that the way they live their mental lives can kill them as well,” Johannes says. “You can then introduce interventions and measure results.“