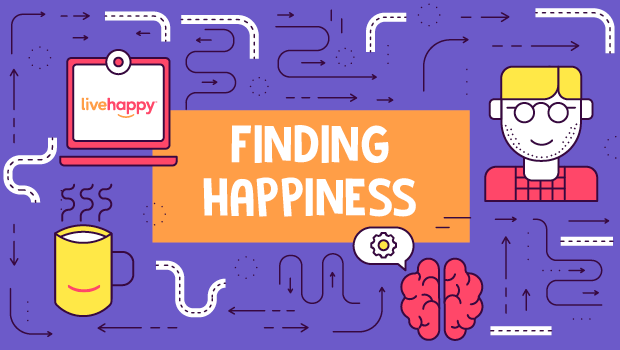 Maintaining proper sleep health is vital to our well-being. Countless studies and years of research have determined that many health problems, both mental and physical, stem from poor sleeping habits. While the National Sleep Foundation recommends seven to nine hours of sleep per night, according to Gallup, almost half of Americans say they fall short of that goal. Gallup also found that people who did fall below the seven-hour threshold also reported significantly lower well-being.

Seven to nine hours of a good slumber can benefit your physical health, improving your immune system, lowering your blood pressure and help you maintain a proper weight, but did you know it can also help your social life, too? Published in the journal Nature Communications, researchers from the University of California, Berkeley, found that people with poor sleeping habits were more likely to develop social anxiety, which can lead to social isolation. Because we are social animals, when feelings of loneliness set in, negative feelings compound and act as a “social repellant.” Getting adequate quality sleep can have the opposite effect, giving you the energy and confidence you need to be a friendlier person.

What are the Odds?

Getting the right kind of sleep may make you feel like a million bucks. A study from the University in Warwick reports that the quality of our sleep is just as important, if not more important than the amount of hours we log. Researchers found that the mental and physical boosts we get from better sleep are comparable to those same good feelings of someone who just on a financial jackpot. Over time, these sleep improvements led to an increase in well-being and a decrease in sleep medication.

Head of the Class

Sleep deficiencies aren’t just limited to adults. Poor sleeping habits and daytime drowsiness can lead to adverse health problems in children and adolescents as well. Conversely, children who practice good sleep habits and take 30 to 60 minute naps at least three times a week were found to be happier, more resilient and had fewer behavior and self-control issues, according to new research from the University of Pennsylvania. The study, published in the journal SLEEP, also shows that kids who took more naps also performed better academically by more than seven percent and had higher IQs than their sleepier counterparts.

If you spend most of your nights tossing and turning, then you may want to consider a warm bath before bed. Biomedical engineers at The University of Texas at Austin have found that bathing or showering in warm to hot water one to two hours before bed can result in better sleep quality. Their findings, published in the journal Sleep Medicine Reviews, suggest the water temperatures between 104 and 109 degrees Fahrenheit helps get the body’s circadian rhythm process in line by reducing our core heat so we can fall asleep faster and get a more restful slumber.
(Visited 173 times, 1 visits today)
Popular Articles