Spending more time near green and blue spaces may provide a boost to your well-being. 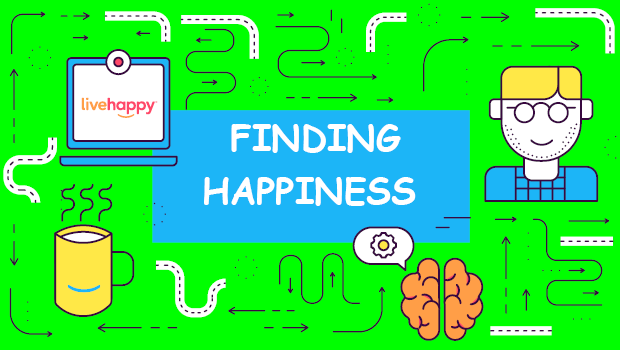 Spending more time near green and blue spaces may be the boost your well-being needs.

The association of nature and its positive impact on well-being has been widely researched in recent history. The largest study on natural spaces and wellness recently released suggests that living in areas without enough access to nature can contribute to premature death. Whether it’s to get nourishment, physical activity or serenity, being in nature can make us happier. According to the biophilia hypothesis, we have an innate connection with green and blue spaces and having more of it in our lives can do wonders for our well-being.

A Walk in the Park

Spending just 20 minutes in a city park can make you happier and you don’t even have to exercise, according to a study published in the International Journal of Environmental Health Research. The reason for this, researchers explain, is that urban parks provide opportunities for people to connect with nature as well as with each other. Nearly 100 participants filled out questionnaires regarding their subjective well-being before and after their park visits. Results show a “significant improvement” in subjective well-being after the visit, with the highest improvement in life satisfaction by 64 percent. In a separate study from the University of Vermont, researchers found that spending time in parks lifted moods equivalent to the same kind of feelings people felt of Christmas.

Stop and Smell the Roses

It’s not just immersing yourself in nature that gives you an emotional boost, just noticing small doses of it can have positive benefits too. In a two-week nature-based well-being intervention, researchers at the University of British Columbia in Canada found that participants who took note of their feelings every time they encountered nature throughout the day, for example, a small flower, a sprawling tree or a beam of sunlight through a window, reported elevated levels of well-being over those who noticed “human-built objects.” In addition to feeling more connected to nature, respondents also reported feeling more connected with people and with life in general.

That’s for the Birds

It seems that nature not only makes us happier but could help stave off depression and anxiety too. A study from the University of Exeter, the British Trust for Ornithology and the University of Queensland in the United Kingdom suggests people who live in areas with a higher concentration of birds have a more positive state of mental well-being. It doesn’t matter what type of birds are observed, just listening to their songs or watching from a window can lower stress. These findings, researchers contend, suggest nature can be used as a form of preventative health care.

Not So Blue Anymore

Living near a body of water may contribute to your well-being by alleviating symptoms of stress, anxiety and depression, according to a study in the journal Health & Place. It seems that living near blue spaces, including rivers, lakes and oceans, has been associated with more exercise, reduction of stress and an increase in relaxation. While the research is still new into blue spaces, living near water may be a cost-effective way to alleviate medical inequalities in lower-income areas.

So, if you are looking for a holistic way to reduce your stress and anxiety and potentially increase your happiness, try taking in more nature.
(Visited 748 times, 3 visits today)
Popular Articles