Happy News of the Week

Get the latest happy news from the world of positive psychology and elsewhere in this uplifting wrap-up. 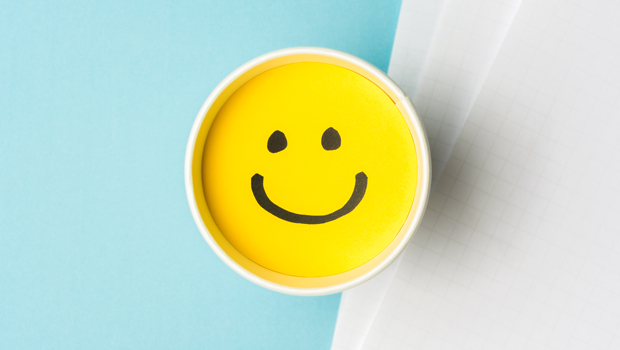 Don't despair, happiness is out there.

Growing Link Between Health and Happiness

Top researchers of subjective well-being recently released a comprehensive review on the connection between health and happiness. Based on recent findings, the case is strong enough to encourage health practitioners to add “happiness assessments” when asking patients about their behaviors. Admittedly, the report does call for more research into this area, but the promising results are trending toward happiness playing an important role in our mental and physical health.

The Happiest College in America Is…

Vanderbilt University has the happiest students in North America, according to The Princeton Review, edging out Rice University, which claimed the title last year. The test-prep outfit’s annual guide The Best 382 Colleges 2018 ranks schools on categories ranging from Best-Run College (University of Richmond), the Most Beautiful Campus (University of San Diego) and Best Campus food (University of Massachusetts-Amherst) based on student surveys. Vanderbilt also boasts an academic rating of 95 percent and has a near perfect quality of life rating. 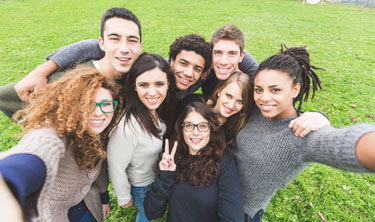 Money Can Buy You Happiness

In a recent study published by the Proceedings of the National Academy of Sciences (PNAS), researchers found that money can buy you happiness in the form of time-saving activities, such as paying someone to mow your lawn or clean your house. People who traded cash for time were found to be less anxious at the end of the day and reported less stress as well. The study also found that when we suffer from a “time famine,” we are putting our health at risk by forming unhealthy eating, exercising and sleeping habits.

Be True to You

The secret to well-balanced happiness may include embracing emotions that aren’t very pleasant, such as anger, sadness and contempt. According to Maya Tamir, Ph.D., a psychology professor at The Hebrew University of Jerusalem who worked on the study The Secret to Happiness: Feeling Good or Feeling Right?, researchers found that we are better off if the emotions we are experiencing match the emotions we desire. “If we embrace the feelings that we have, for instance, when we feel sad, we could accept these feelings as natural and understand that there is nothing wrong with us,” Maya says.

We often send each other emojis to convey certain moods that we are feeling without using words, such as a laughing smiley face or a frustrated face-palm. Since people naturally like to mimic behaviors, or what scientists call “affective contagion,” a management professor from the University of Delaware who studies workplace performance wanted to see if emojis had an impact on how people behave at work. What he found was when people receive friendly and positive messages, they are put into a good mood which can then lead to the release of dopamine in the brain. Dopamine controls the reward and pleasure centers of the brain and allows us to be more creative and find new ways to solve problems.