What is Positive Psychology—and What Does it Do for Us?

The science of happiness helps you take control of your health and well-being. 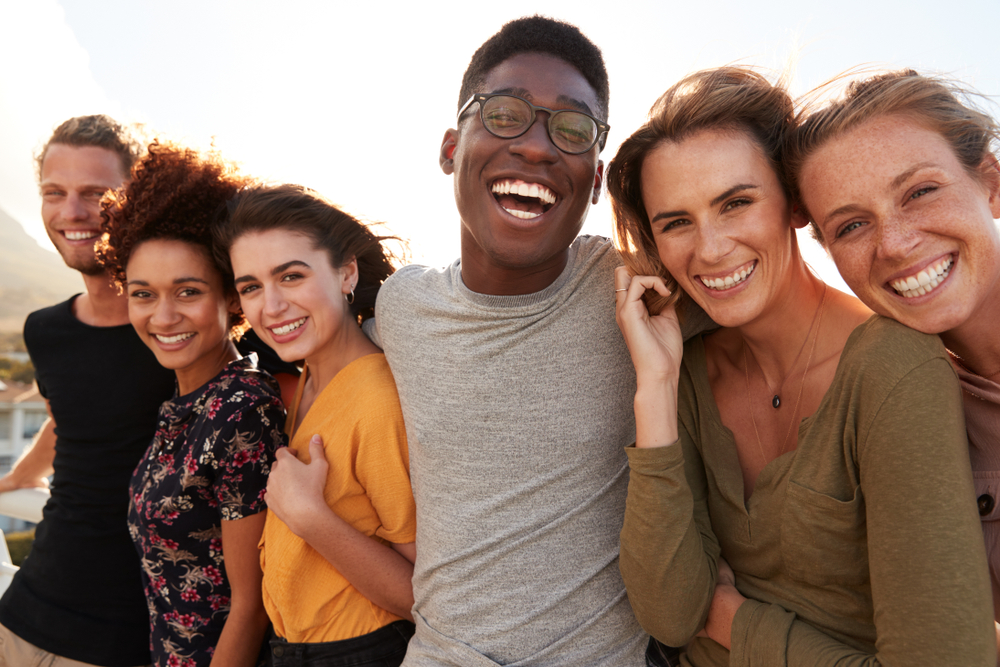 The science of happiness helps you take control of your health and well-being.

When Martin E. P. Seligman, Ph.D., became president of the American Psychological Association in 1998, he chose a theme that would change the course of modern psychology.

Until that point, psychology had focused on studying and correcting abnormal behaviors and mental illness; in essence, it was about fixing what was “wrong.” Martin introduced a radical new concept: to focus instead on happiness and positivity to encourage what was right and nurture our best assets.

This approach spawned a movement and area of study that today is known as positive psychology. Martin, flanked by psychologists Mihaly Csikszentmihalyi, Ph.D., and Christopher Peterson, Ph.D., is viewed as a founding father and chief architect of this new mindset, presenting a broad range of solutions for discovering personal happiness.

Martin’s theory of PERMA, Mihaly’s theory of flow and Chris and Martin’s groundbreaking work on character strengths and virtues all were major contributions to the foundation of positive psychology.

This combination of feeling well and functioning on a higher level quickly resonated with both practitioners and the general public. Positive psychology offered many paths to nurturing that well-being, including character strengths, meaning and purpose, flow and mindfulness, hope and optimism—and more.

Moving Into the Mainstream

Martin defines positive psychology as “the study of what constitutes the pleasant life, the engaged life and the meaningful life.” His goal—to shift the psychology mindset from a disease-focused model to one that searches for the conditions that lead to flourishing—has taken root over the past two decades. Since 2000, according to University of Cambridge’s Felicia A. Huppert, initiatives and interventions have been adopted by schools, colleges and universities, giving rise to the growing practice of positive education.

Today, the applications of positive psychology go far beyond the classrooms, reaching into corporations and governments.

“The most impactful steps are those taken by the big players, like national governments and the United Nations,” says Anneke Buffone, lead research scientist for the World Well-Being Project at the Positive Psychology Center at the University of Pennsylvania.

“They have understood the importance of well-being and have begun to act. Governments today understand that a nation’s growth and success is about so much more than the [Gross Domestic Product]. The effects of this will be profound.”

Already, it has changed the way some governments measure success. In 2011, the Kingdom of Bhutan, which has built policy around the Gross National Happiness Index rather than the GDP, introduced a resolution to the U.N. General Assembly. The measure, which the U.N. adopted, called for a global emphasis on happiness and well-being. Today, the United Arab Emirates even has a ministry of happiness, whose role is to develop strategies for promoting well-being among its citizens.

Many governments have adopted a happiness focus and strategically implemented changes that lead citizens toward greater well-being, Anneke says.

Projects like the annual World Happiness Report, a survey of global happiness published by the Sustainable Development Solutions Network, help raise awareness about happiness around the world and the conditions that support it as well as those that undermine it.

Much of our lives are spent working, and Anneke says the workplace is one area where positive psychology’s influence is most evident.

“Countless workplaces now have well-being initiatives and there are more discussions than ever about policies that support better work-life balance,” she says. “Millennials demand jobs that fulfill them and allow them to strategically use character strengths, which is a direct result of positive psychology principles that have been disseminated in our society.”

That may be the reason for the mindset shift reflected in Gallup’s State of the American Workplace 2017 report.  Today, 53 percent of Americans say they would rather have a job that contributes to their personal well-being than one that pays well. They’re looking for greater work-life balance and consider well-being to be “very important” in their job choices. And, Anneke says, industry is taking note.

“More and more companies aspire to be positive businesses, companies that value making the world a better place, companies that want to create value for customers, employees and the company as a whole.”

For example, concepts like Mihaly’s theory of flow—which is a mental state of marked energized focus and engagement—have been adopted by forward-thinking workplaces that see the benefit both for the employee and the company. Additionally, many organizations—including Goldman Sachs and IBM—have created resilience programs to help employees better manage the unique stresses of their jobs.

Positive psychology is also being welcomed as a tool for parenting and improving relationships.

Practices that are integral to positive psychology, such as gratitude, compassion, savoring and optimism all provide pathways to stronger relationships at home. Courses and books on topics like mindful parenting and strengths-based parenting have helped shift the focus to emphasizing what works, what needs to be encouraged and how to bring out the best in a child. Like the science in which it is rooted, positive parenting is about identifying and using one’s potential and abilities to create a happy and meaningful life.

And, with the “R” in PERMA standing for positive relationships, it’s no surprise that positive psychology tenets play a major factor in how our closest and most important relationships play out. Learning how to improve those bonds with positive psychology practices, both as a giver and as a recipient, increases the strength of our relationships. That, in turn, contributes to what is called the “upward spiral” of happiness.

“I believe this space will become more impactful, especially as data empowers people to manage their own well-being,” she says. “Positive psychology principles can be guiding principles of transformation, which will have an unbelievably positive impact on current and future generations."
(Visited 386 times, 1 visits today)
Popular Articles