Happiness in Older Age (and Other Pleasant Surprises) 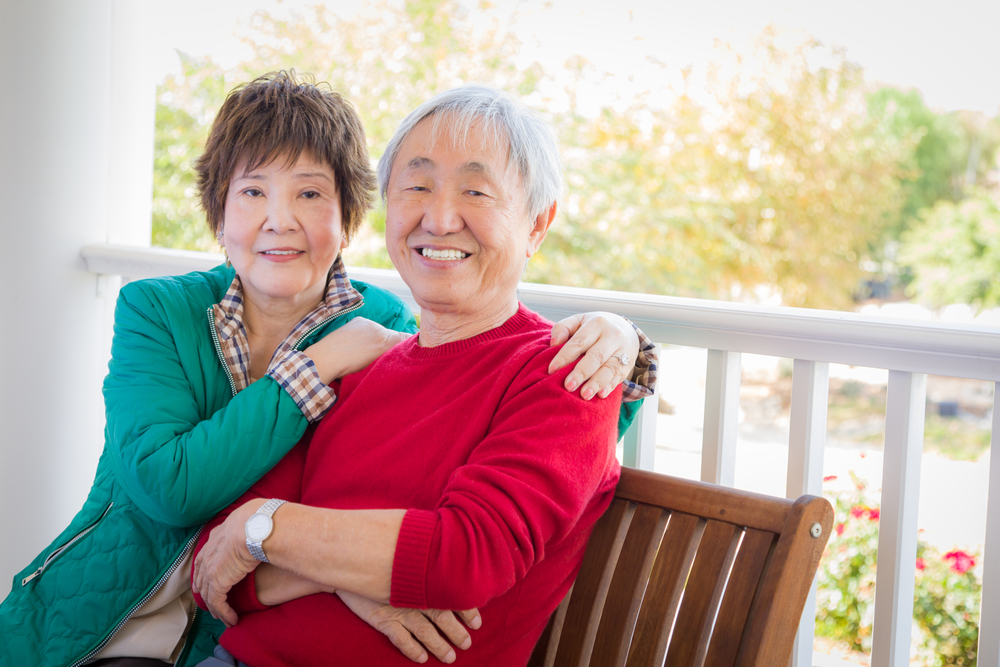 People may often think of old age in negative ways; having aches and pains, becoming more forgetful and possibly grumpy. However, while some of these stereotypes may hold, healthy older adults (typically defined as over the age of 65) often report being happier than people in their middle-age (loosely defined around the ages of 40-50). Happiness can be experienced more often when we are older, contrary to most peoples’ expectations of old age. Perhaps our definition of happiness is what changes as we get older.

Happiness can be defined as both the feeling of pleasure and the feeling of overall contentment. In general, we are often guided by a simple principle: seek pleasure and avoid pain. Another form of happiness, our overall assessment of what we have done in life (our level of “life satisfaction”), involves self-reflection and determining one’s contentment with their whole life.  Older adults often report high levels of life satisfaction. Things like regret may be minimized—even if there were negative things in our life, or missed opportunities. We might overshadow these negative emotions by focusing on the positives. Older adults often show a “positivity effect” when remembering life events, such that positive emotional events will be more often recalled that dwelling on negative things.  It may simply be due to this positivity effect that makes older adults happier.

Despite the evidence that old age can be a happy time, many hold the belief that youth is associated with happiness, and the media portrays this with “youthful” models.  As a result, both younger and older adults often think young people are happier. Psychologists asked groups of younger 30-year-olds and older 70-year-olds which age group (30 or 70) they thought would be happier. Both younger and older adults choose the younger age group.  However, when they rated their own levels of happiness, it was the 70-year-olds who scored higher than the 30-year-olds. It is important to know that old age can be a happy time, so that we prepare for it with healthy habits and good friends to enjoy this rewarding time in our life.

Our attitude about aging plays an important role in what we will experience in older age.  Research has shown that people who hold negative beliefs about aging (e.g., you can’t teach an old dog new tricks) are less happy in older age, and don’t live as long as those people with more positive attitudes about aging.  To have a positive attitude about aging, it is useful to have a role model of “successful aging,” a grandparent, aunt or uncle, or other notable people (such as Sully Sullenberger, Bob Newhart and Maya Angelou, to name a few). There can be many challenges as we grow older, but old age can be some of the most fulfilling and happiest times in our lives.
(Visited 570 times, 1 visits today)
Popular Articles