Theater of the Mind

Now in its second year, the Illuminate Film Festival held in Sedona, Arizona sets out to explore the conscious mind through the cinematic eye starting today through Sunday. 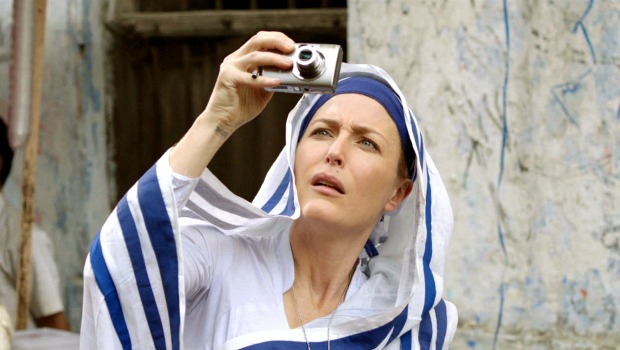 Now in its second year, the Illuminate Film Festival held in Sedona, Arizona sets out to explore the conscious mind through the cinematic eye starting today through Sunday.

This year, 22 mindful and inspiring films were selected for their thought-provoking stories, such as On Meditation 2, which features hip-hop artist Russell Simmons and author and mindfulness expert Sharon Salzberg; the South by Southwest 2015 favorite A Brave Heart: the Lizzie Velasquez Story; and Dying to Know, a documentary following the lives of Timothy Leary and Richard Alpert (who later became known as the spiritual teacher Ram Dass).

A few more of this year’s notable selections include:

•             Sold, based on the best-selling book by Patricia McKormick, tells the real-life story and struggles of a young girl from Nepal who has been sold into prostitution. Produced by actress Emma Thompson, this film also stars David Arquette and Gillian Anderson (who will hold a Q&A after the screening).

•             An official selection of the Cannes Film Festival, this animated feature of Kahlil Gibran’s The Prophet was written and directed by Roger Allers (The Lion King), and stars Liam Neeson, Salma Hayek, Frank Langella and John Rhys-Davies.

•            The long-awaited documentary Landfill Harmonic tells the inspirational story of what can happen when you have no place to go but up. With instruments made from recycled trash, a garbage picker, a teacher and a band of students from Paraguay take what the world throws away and turns it into beautiful music. (For more on the Recycled Orchestra, click here.)

For a complete lineup of films, go to https://illuminatefilmfestival.com/.