Even if you don’t know an off-sides from a goalpost, you can still get caught up in World Cup craziness. 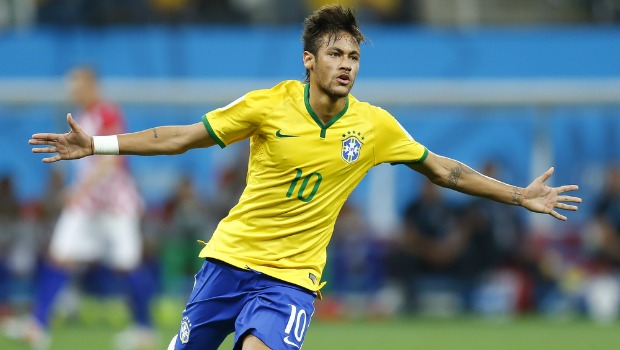 I don’t usually watch professional soccer. The extent of my knowledge is that Cristiano Ronaldo and Lionel Messi are some of the greatest players of our era, and that I should be watching them in action.

Normally this lack of knowledge would pose a problem, as it’s difficult to engage in a discussion about sports if you know very little about who plays for whom and which teams play in what leagues. Thankfully the World Cup makes things simple: 32 teams, each representing one country, gunning for the same prize. Once every four years, we all get to witness this absolutely insane tournament—a time when a sport isn’t about which players are highest paid or who got traded where. Instead, temporarily (for the U.S.) inscrutably low scores, the occasional red flag and the more-than-occasional elbow in the ribs reign supreme, and every team’s national pride is on the line.

This is where the fun lies. You don’t have to be an expert in World Cup soccer to be an involved fan. Team allegiances are out the window, replaced by nationalistic zeal. It’s amazing to be a part of the joy and excitement in watching a country—especially your home country—participate on a massive stage in the world’s most popular sport.

Whether or not you’re a fan of soccer is irrelevant. The World Cup is an event bigger than the game itself. Happiness doesn't even begin to describe what Brazilians, Italians, or Cameroon feel when their team prevails on the pitch. It's more like euphoria crossed with an exploding supernova. A tiny bit of that feeling might be contagious.

So take a minute to enjoy the sound of an exuberant crowd, the company of your friends and the beauty of a historic game. We only get this chance once every four years, so there’s no reason not to get excited and get involved. Who knows, maybe by the end of it you’ll know a little more about the game—and maybe even have some new sports heroes.